When should I book my Volcanoes NP gorilla trekking tour.

Encounter Africa Safaris organizes Rwanda gorilla safaris and tours to Volcanoes National park to trek the endangered mountain gorillas. It is advised that you book your gorilla trek at least 3-5 months in advance. Volcanoes NP gorilla tracking is one of the sought after activity and sometimes Rwanda gorilla permits tend to sell out quickly. This mostly happens in high season months of June, July, August, September, December, January and February when rains are relatively low and nobody would like to trek Rwanda gorilla in rainy season if there is a chance to avoid it. If Encounter Africa safaris is contacted, we will arrange to book your Rwanda gorilla permits before they run out of stock at Rwanda development Board, book your accommodation and organize your transfers to and from Volcanoes National Park. Encounter Africa safaris has been organizing gorilla safaris to Rwanda and by contacting us, you will benefit from our health experience that has been acquired overtime

Unlike Uganda where one is required to set aside three days for a gorilla tour. You can do Volcanoes NP gorilla trekking tour in one day much as this depends on where one is at the day of gorilla tracking. It is possible to drive very early from Kigali, trek gorillas and return back on the same day. While this options is possible, it is not advised since it requires waking up early, driving in misty roads, worrying whether you will arrive at the Park headquarters in time and also trekking gorillas and be able to return back for your departure flight. If you are in Ruhengeri province of Rwanda, it is possible to do 1 day gorilla excursion. Encounter Africa safaris therefore advises that those interested in trekking gorillas in Volcanoes National Park should at least plan to spend minimum of 2 days and one night for such gorilla treks in Volcanoes NP. We will look at your arrival and departure flight details and advise you on the best way to handle your gorilla tour in Volcanoes National Park. For a relaxed gorilla safari in Volcanoes National Park, one should plan to spend at least three days since you will have the first day for travelling, second day for gorilla trekking in Rwanda and the last day for travelling back to Kigali Airport for your departure flight out

What else can I combine with Volcanoes NP gorilla trekking

Rwanda, a country with a thousand hills has several optional tourist attractions that can be combined with Volcanoes National Park gorilla trekking. On the history side of it, one should not miss to visit the Genocide Memorial center commonly referred to as the Genocide Museum. Located in Kigali City, this genocide Museum will give you an insight on the 1994 genocide in Rwanda where many people were killed. You may also visit other museums including the National Museum in Butale and the Kings palace in the same area to get some ideas about the history of Rwanda. Other interesting sites to visit are Nyungwe Forest home for habituated chimpanzees, birds as well as nature and canopy walks. You may also wish to visit lake Kivu for relaxation and a boat cruise after your gorilla trekking activity in Volcanoes national Park. For Wildlife enthusiast, visiting Akagera national Park for game drive will also enhance your safari experience while in Rwanda. While in Volcanoes National Park, you may also choose to trek habituated golden monkeys or visit Diana Fossey Graves. The choice is yours but Encounter Africa Safaris will endeavor to advice the best option and routing of your planned Rwanda safari if contacted

What is the minimum age for Volcanoes NP gorilla trekking Rwanda

Rwanda has several accommodation options for those interested in Volcanoes NP gorilla trekking. Depending on your budget, Encounter Africa Safaris is in position to advise the best option. In most cases, accommodation will range from USD50 (BB) in a guest house to up to USD900 per person in a luxury facility. Otherwise many Lodges and Hotels have sprang up in Kivu as well as Ruhengeri and one can book a budget, midrange or Luxury Lodges where he will stay during is gorilla holiday in Volcanoes National Park. Most Popular up market Lodges include Virunga Volcanoes Lodge, Sabinyo Silverback Lodge, Lebambou Gorilla Lodge and Mountain Gorilla View Lodge (Mid-Range category) and several others in budget category

Volcanoes NP gorilla trekking requires a lot of details if you are to get the best experience out of it. Benefit from our wealth of knowledge and experience by contacting on of our staff at Encounter Africa Safaris 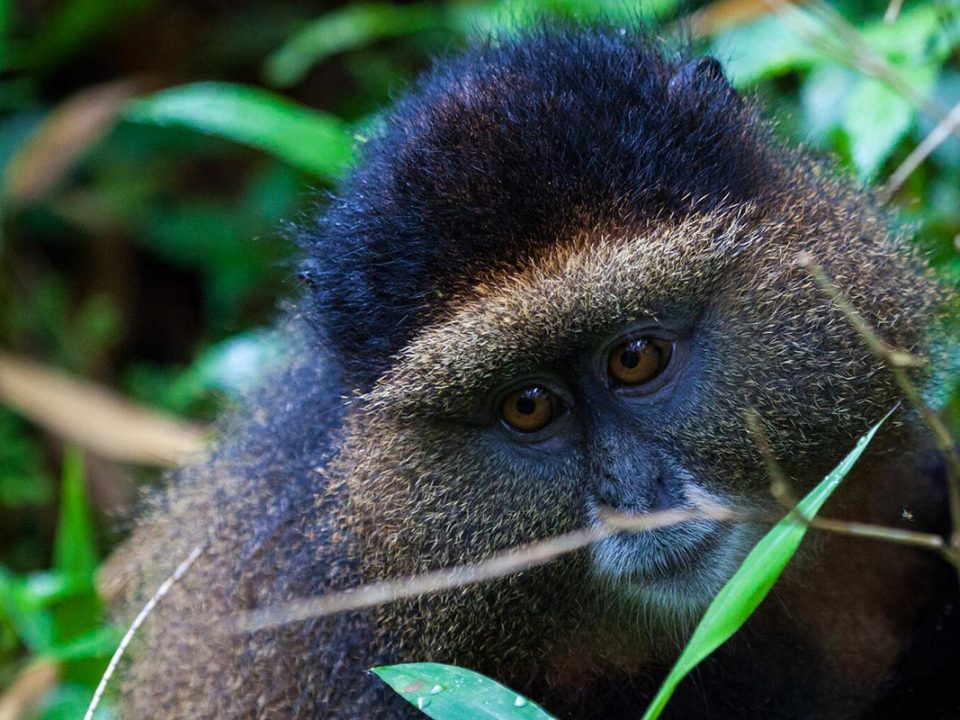 When Booking Golden Monkey Permits in Uganda and Rwanda, Avoid these mistakes 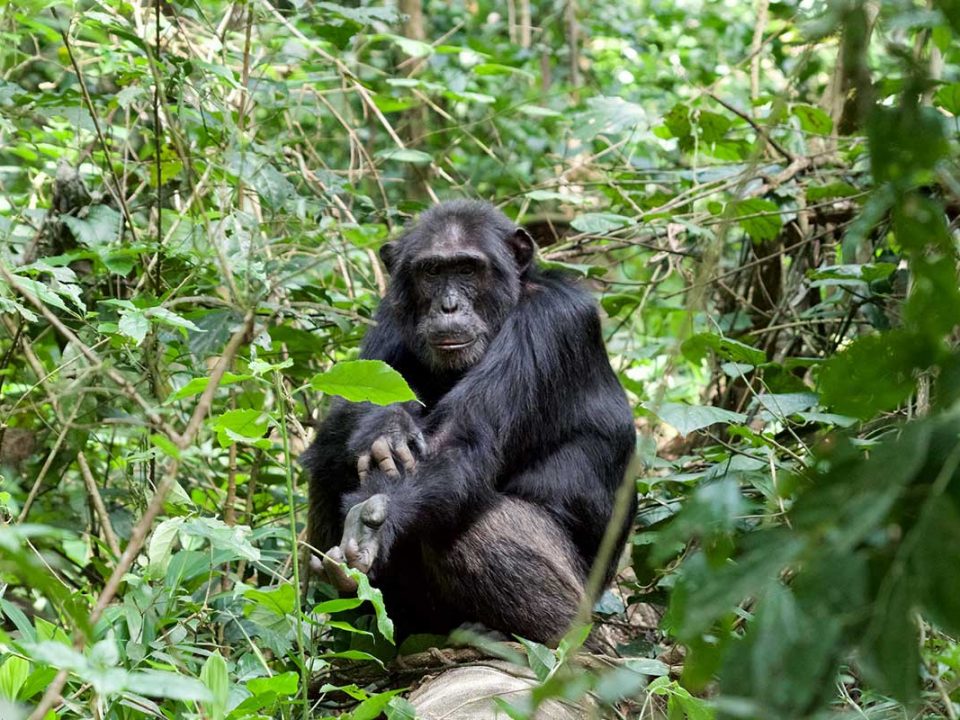 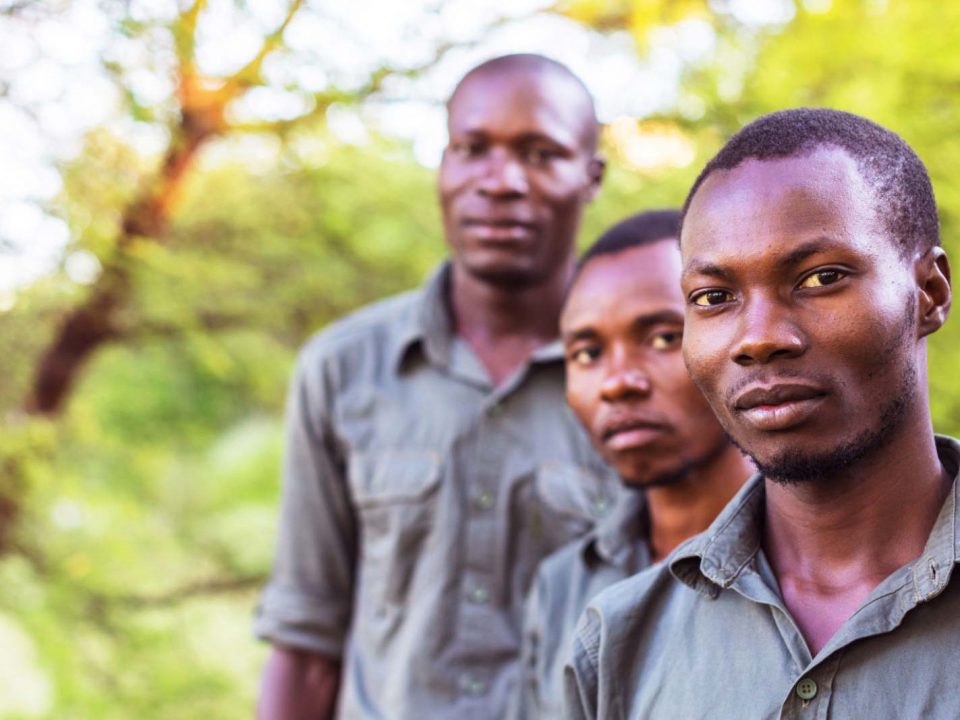 Why You Should Tip on Your African Safari 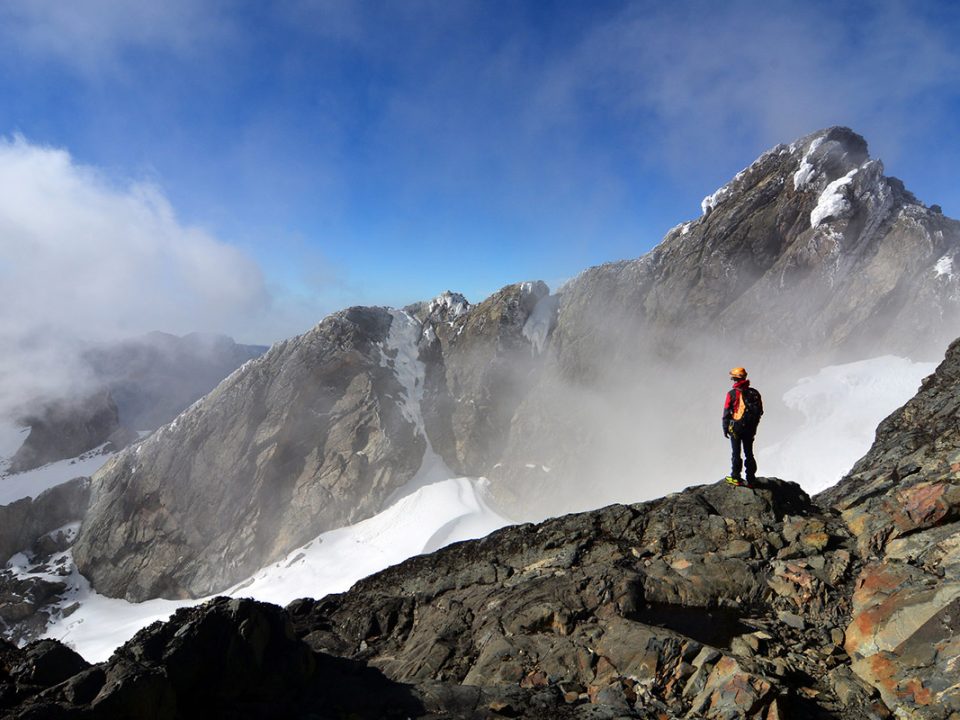 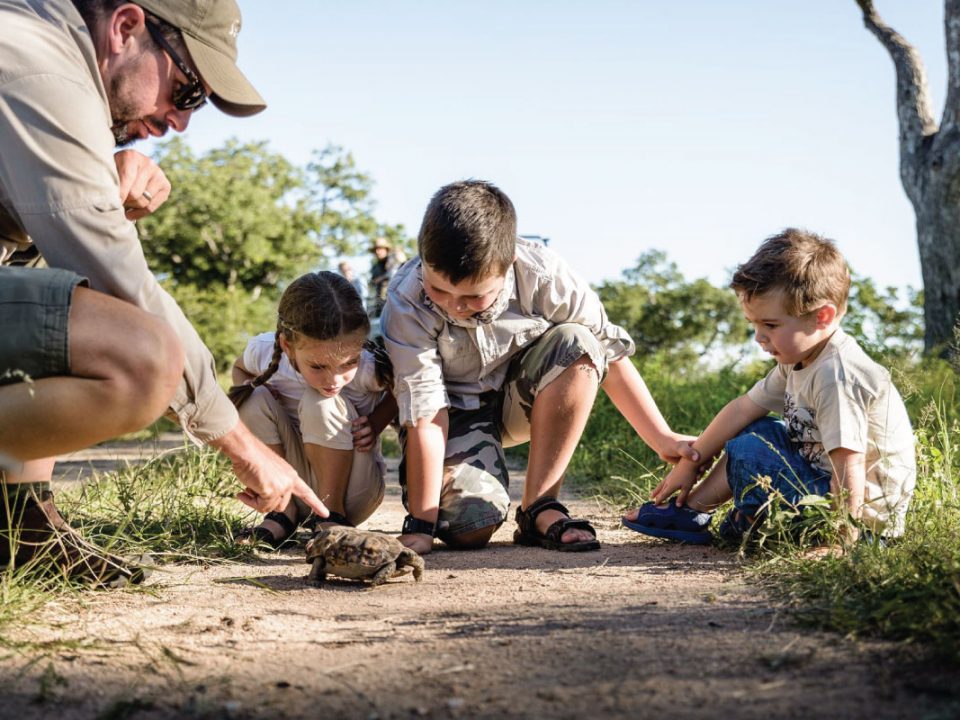 Common Mistakes To Avoid When Planning A Family Safari 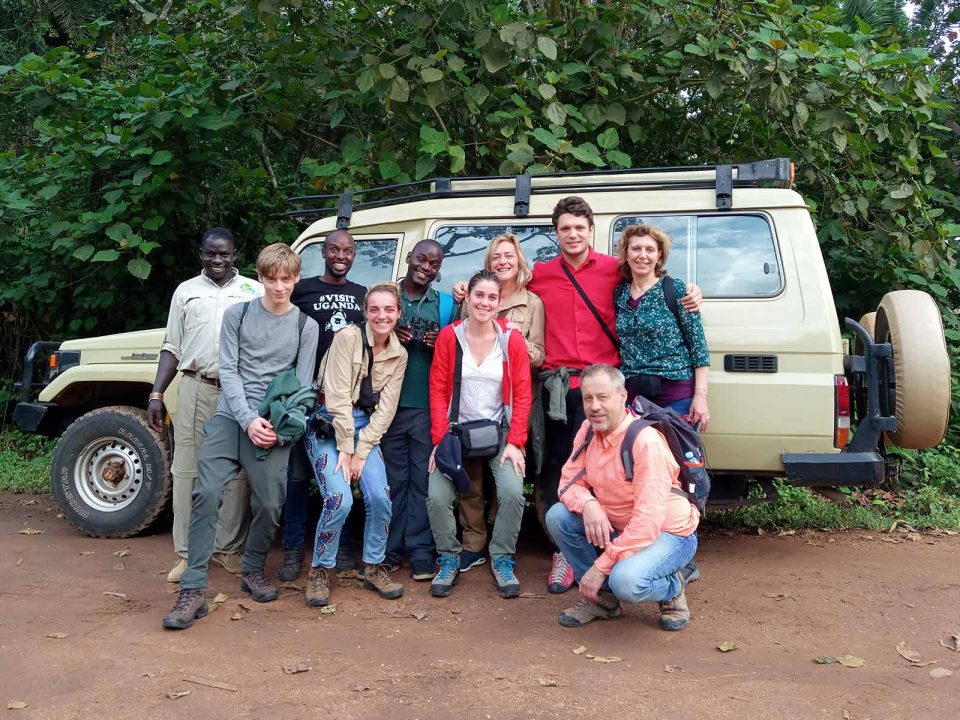 Common Mistakes To Avoid When Planning a Group Safari