Our Murchison Safaris take you to the largest conservation area located in the northern part of Uganda. Murchison Falls National Park is famous for excellent game drives most especially in the northern part of the park known as Paraa where there many chances of siting giraffes, buffaloes, hippos, elephants, several antelopes, and if lucky big cats such as lions and leopards. It one of the few national parks in Uganda that has abundant wildlife.

Murchison Safaris are also punctuated with boat cruises to the base of the falls and the delta region. A boat cruise to the base of the falls is seen as a highlight of all activities in Murchison Falls National Park due to the fact that many animals can be seen as you proceed up stream to see how water squeezes itself in a narrow gorge to later explode in what has been referred as the most powerful waterfalls on Planet earth. The boat cruise to the albert delta also offers opportunity for wildlife viewing including the rare shoebill stock. 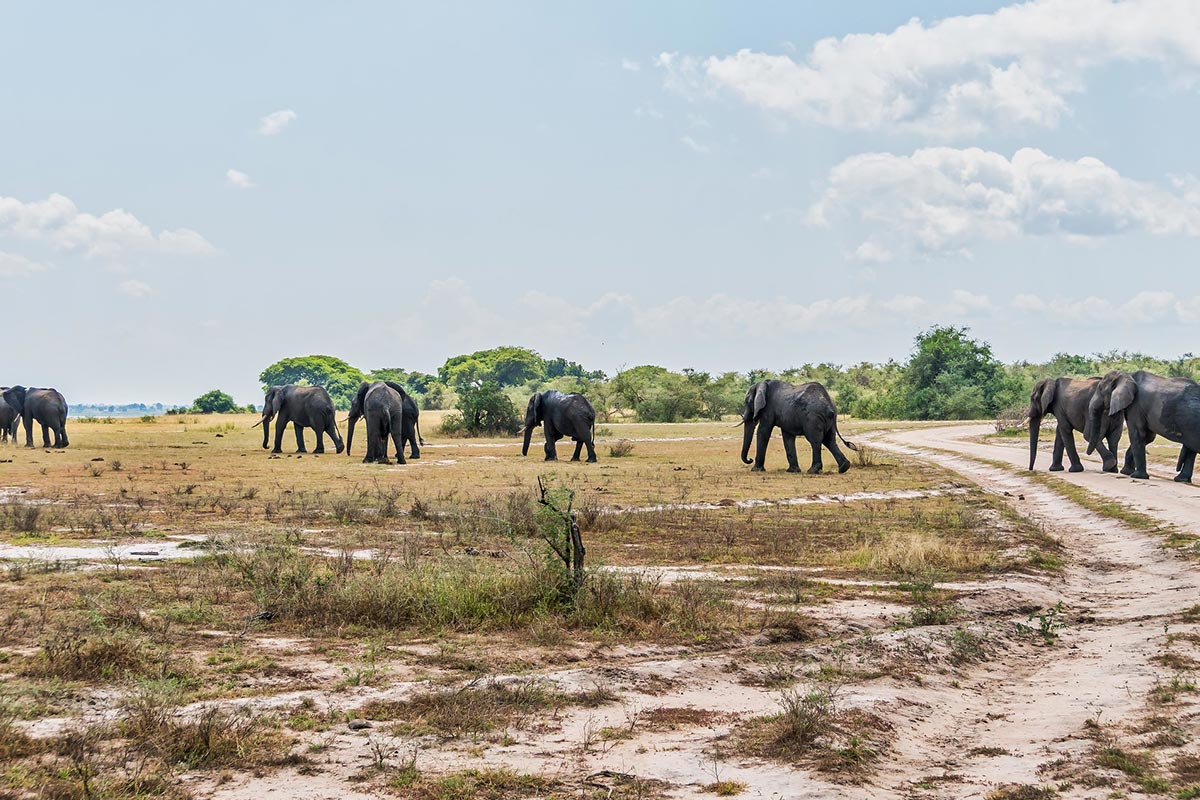 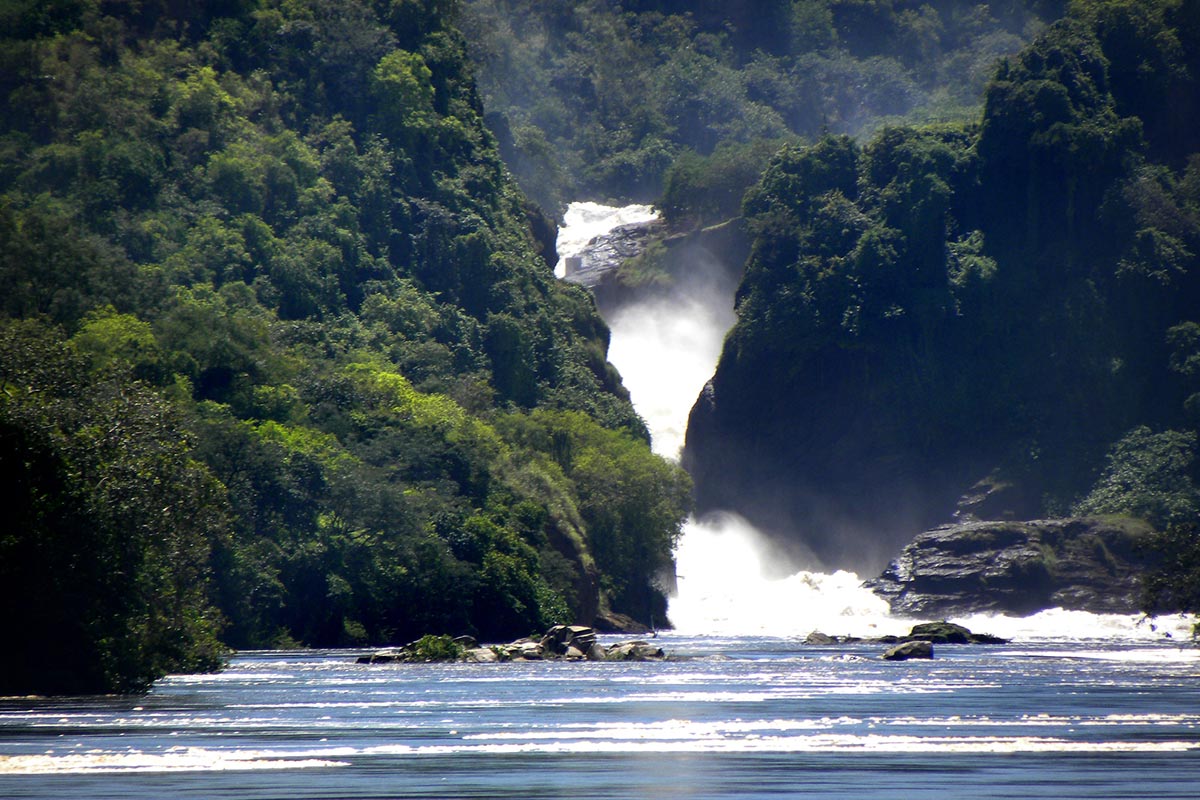 This park has much to offer from spectacular game drives to boat cruises at the base of the falls and delta.

START PLANNING YOUR TRIP
WITH AN EXPERT OPERATOR