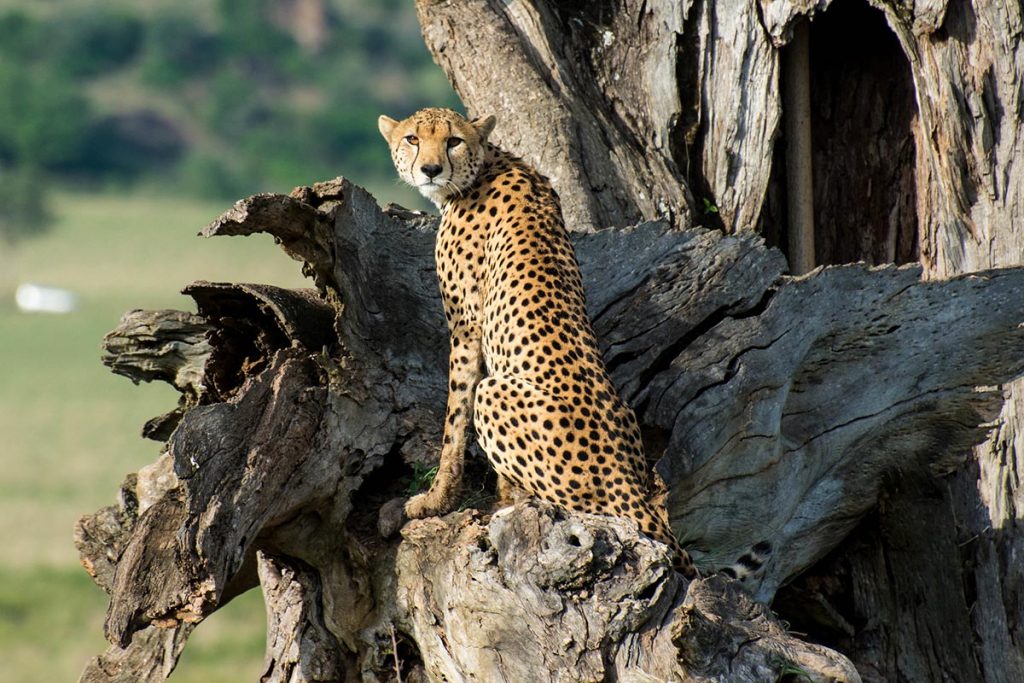 Kidepo attractions include abundant wildlife in this side of the country. Kidepo National Park was voted the best national park in Africa due to abundant wildlife. For those that endure the long drive to enjoy kidepo attractions will tell you there is nowhere on planet earth you can see big herds of buffaloes than kidepo Valley National Park. Kidepo has some of the best game drives in East Africa mostly in the narus valley where hundreds of buffaloes, elephants, giraffes, antelopes normally come to drink water. The long drive from Kampala to the Park is rewarded by such an experience. To enjoy the gifts of Kidepo attractions, Encounter Africa safaris recommends a minimum of 4 days tour. For those interested in hot springs and ostriches, Kidepo Valley is the place to be. Kidepo attractions are in two valleys of Narus and Kidepo. Narus valley is popular for mammals and Kidepo valley is popular for hot springs and birds including the giant Ostrich which has been hunted by the local people and the neighboring Sudanese.

Kidepo attractions cannot be completed enjoyed without talking about the Karimajongo and the Ik people. The IK is a minority ethnic group that live in mountains around Kidepo valley National Park. There are a population of about 1000 people and are fruit gatherers. During your Kidepo tour, one needs to spend a day to visit this ethnic group and learn more about their way of living. Besides the IK, we have the Karimajong who are predominately cattle keepers and pastoralists who wonder from one place to another in search for water and pasture. They live in popular manyatas.

Encounter Africa safaris tailors Kidepo safaris to include the above mentioned Kidepo attractions so kindly contact us for affordable quotes to do driving or fly in safaris to Kidepo Valley National Park.

This website uses cookies to improve your experience while you navigate through the website. Out of these cookies, the cookies that are categorized as necessary are stored on your browser as they are essential for the working of basic functionalities of the website. We also use third-party cookies that help us analyze and understand how you use this website. These cookies will be stored in your browser only with your consent. You also have the option to opt-out of these cookies. But opting out of some of these cookies may have an effect on your browsing experience.
Necessary Always Enabled
Necessary cookies are absolutely essential for the website to function properly. This category only includes cookies that ensures basic functionalities and security features of the website. These cookies do not store any personal information.
Non-necessary
Any cookies that may not be particularly necessary for the website to function and is used specifically to collect user personal data via analytics, ads, other embedded contents are termed as non-necessary cookies. It is mandatory to procure user consent prior to running these cookies on your website.
SAVE & ACCEPT
error: No, No, No! You\'re not allowed to do that!
Start chat
1
Let's chat!
Powered by
Hey there,
We would like to help you put together a great African trip. Hit this button to start the conversation!