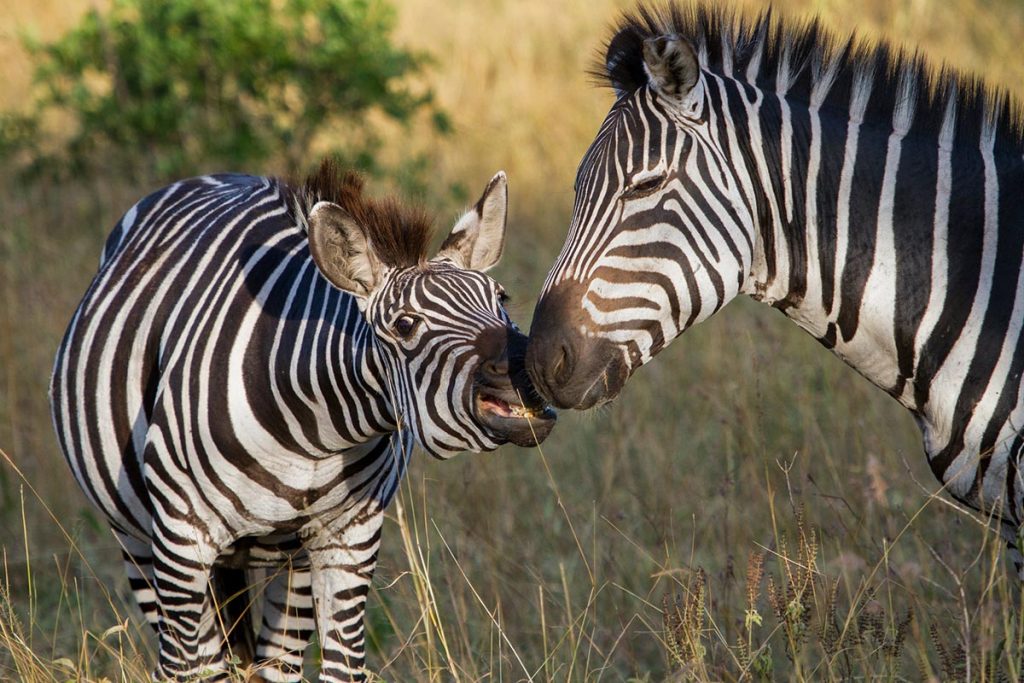 This 5 Day safari is for those interested in viewing wildlife in Serengeti National park and Ngorongoro conservation Area in Tanzania. During this safari you will be able to do game drives, birding and community encounters. You will have chances of viewing wildlife like leopards, cheetahs, buffalos and the black manned lions

Day 1: Day one: Pick up from the Airport/Hotel in Arusha and drive to Serengeti National park.

After early breakfast, You will be picked from your Hotel/ and then you start to drive towards the most famous National park in the World, the Serengeti. The driving itself, although long, is spectacular and as you progresss through Serengeti you will enjoy the endless plains.

It is the home of the Great Migration and to 2 million wildebeests, hundreds of thousands of zebras and all kinds of antelopes including the abundant impalas and Thomson’s gazelles. As for Big Cats and large predators, it’s the place of choice to look out for lions, cheetahs, leopards, hyenas, with many television scenes like the famous river crossings having been filmed in this park.

Today, we suggest waking up early in order to do an early morning game drive (when the animals are more active) and see one of the best sunrises you’ll ever witness. It’s really one of the most beautiful experiences to have. After the game drive, we return to the lodge for a rewarding brunch and then we’ll proceed to Ngorongoro, the 8th wonder of the Natural World. Depending on the arrival time, you can do an evening game drive.

We will start the day very early and descend into the crater floor for an incredible morning of wildlife in one of the most stunning places on Earth. It’s one of the very rare locations in the whole continent where you can witness the black Rhino. The concentration of African wildlife is the greatest in the continent. The crater has a river, several swamps, a soda lake with a great concentration of flamingos, a forest and open plains.

Day 5: Game drive and transfer back to Arusha to end the safari

Early breakfast, start on morning game drive in the true Wonder of the Natural World. The crater has the densest known population of lions, numbering about 62, in the rainforest of crater rim, are leopards, about 30 large elephants, mountain reedbuck and more than 4000 buffalos, spotted hyenas, jackal, rare wild dogs, cheetahs and other felines.

After the game drive, there will be time for a picnic lunch near the beautiful hippo lake. After lunch, we will have time for a short game drive and then ascend the crater and exit Ngorongoro Conservation Area towards Arusha to drop off at the airport or Arusha.

This is a private safari and can be booked by an individual or a group of people. Please contact our Safari consultants for a quote