Semuliki National Park sprawls across the floor of the Semliki Valley on the remote, western side of the Rwenzori. The park is dominated by the easternmost extension of the great Ituri Forest of the Congo Basin. This is one of Africa’s most ancient and bio-diverse forests; one of the few to survive the last ice age, 12-18,000 years ago.

The Semliki Valley contains numerous features associated with central rather than eastern Africa. Thatched huts are shaded by West African oil palms; the Semliki River (which forms the international boundary) is a miniature version of the Congo River, the forest is home to numerous Central African wildlife species, and the local population includes a batwa pygmy community that originated from the Ituri. As a result, this park provides a taste of Central Africa without having to leave Uganda.

While Semuliki’s species have been accumulating for over 25,000 years, the park contains evidence of even older processes. hotsprings bubble up from the depths to demonstrate the powerful subterranean forces that have been shaping the rift valley during the last 14 million years. 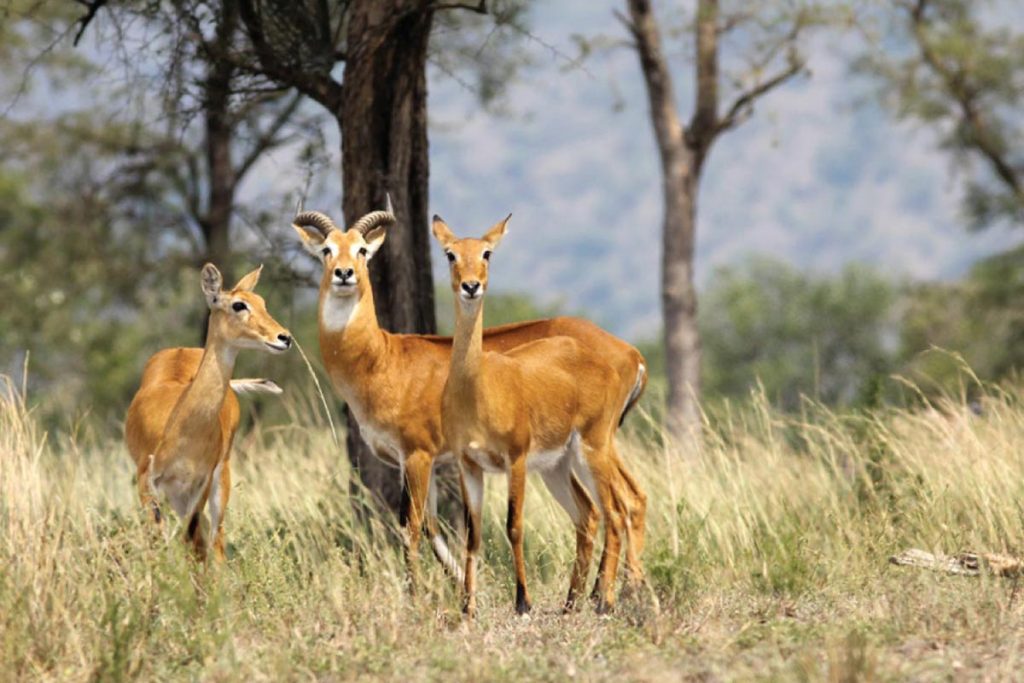 Semuliki National Park can be accessed from Kampala through mubende to fort portal and then to the park. It is about 6-7 hours drive by road and the park can as well be reached by air. 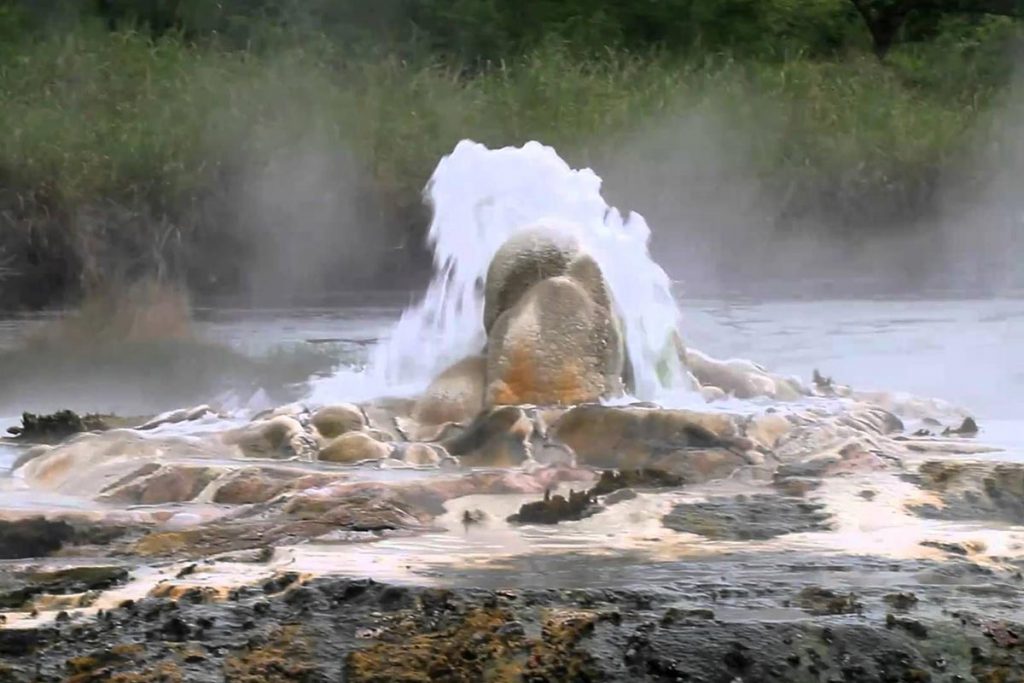 Semuliki National Park boosts of over 441 bird species, 53 mammals of which 11 are endemic to this park as well as primates that include chimpanzees. Other areas of interest include Sempaya hotsprings and Sempaya river. 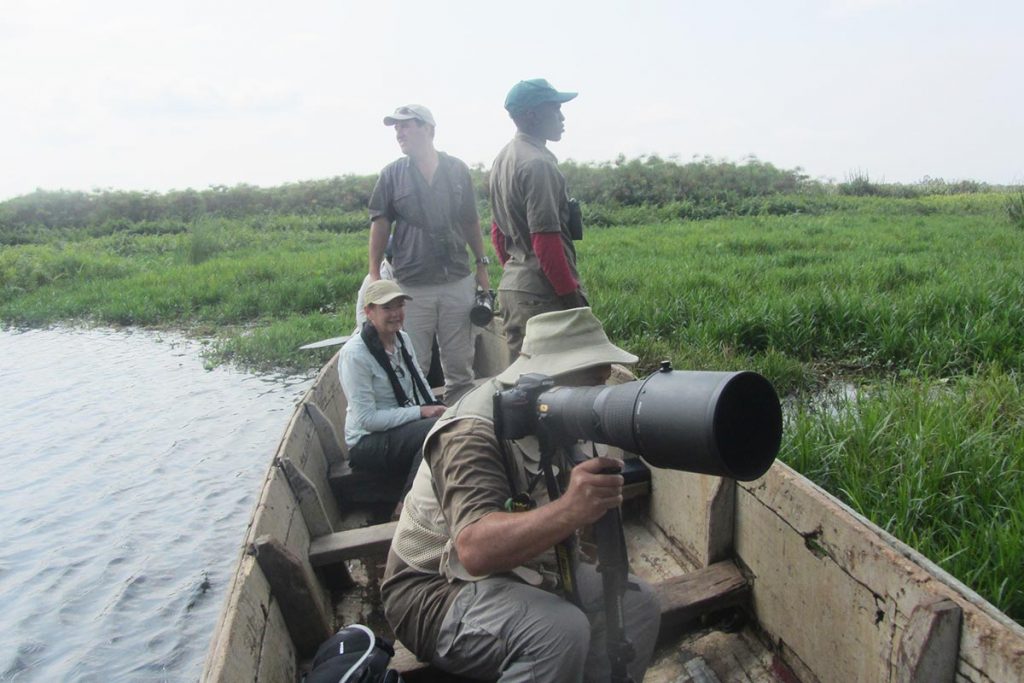 Set out for Semliki National Park, the eastern most tract of Congo’s Great Ituri Forest. This diverse habitat provides an exceptionally exciting destination for bird watchers with the opportunity to sight even west African bird species in their farthest east habitat. The 440 recorded bird species include over 200 forest birds and 80 central African species found in very few forests on the continent. In addition, visit Semliki’s hot springs with bubbling water hot enough to cook an egg.