Queen Elizabeth National Park stretches from the equator at the base of the western arm of the great East African Rift valley combining savannah, forest and riverine ecosystems. Because of such, Queen Elizabeth National Park boost of a variety of wild game, beautiful scenery that composes of several crater lakes, gorges, escarpments and the great views of the Rwenzori mountains.

Queen Elizabeth National Park is home to the tree climbing lions commonly spotted in the southern sector of the park popularly referred to as Ishasha. It is home to over 600 hundred species of birds including migratory birds from Europe. Kazinga channel boat cruise remains one of the highlights of the park as several animals such as hippos, elephants, birds among other can be spotted with easy. 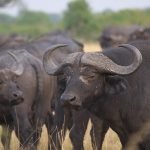 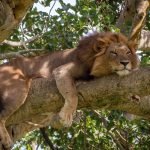 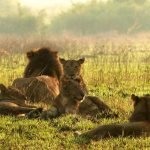 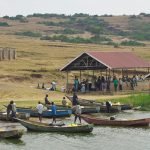 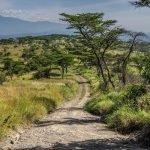 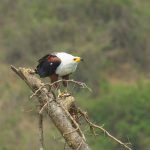 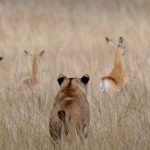 Mweya area of Queen Elizabeth National Park, is rich with wildlife including warthog, water buck, bush buck, leopard, Ugandan kob, elephants, countless bird species and even the rare giant forest hog. In the Mweya sector of the park, visitors will find vast numbers of Uganda’s unique and strange Euphorbia, or “candelabra” tree. The many nearby crater lakes and mountain ranges provide a beautiful backdrop for your journey. 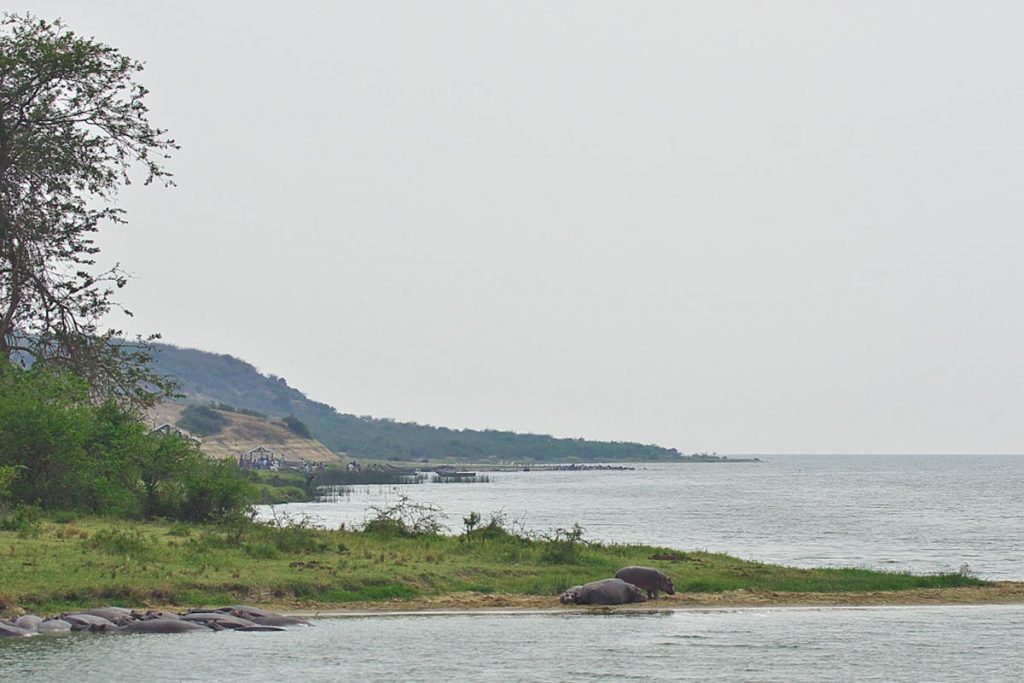 While in Queen Elizabeth National Park, enjoy a leisurely boat cruise along the Kazinga Channel which has the highest concentration of hippos in the whole world. Over 600 species can be spotted by kin birders on a good day and it is recorded that Kazinga channel is the widest natural water channel in the whole world as well. On your two hour boat cruise, you may encounter herds of elephant, buffalos and antelopes, families of warthogs, large groups of hippos, and crocodiles basking on the shore. Kazinga’s shores are a haven for numerous birds, including many migratory species as they make their way south to warmer climates. The cruise also provides a spectacular view of the beautiful Mweya Peninsula and life in local fishing villages set along the banks. 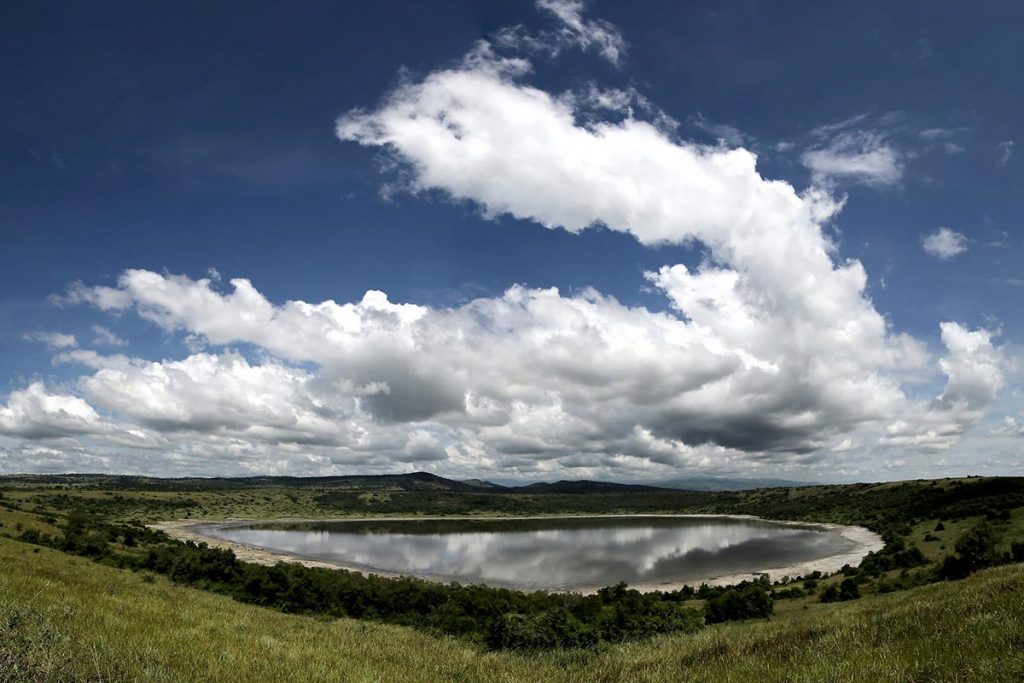 Salt Mine Visit in Lake Katwe

You may as well choose to visit the salt mines of Katwe Lake just outside Queen Elizabeth National Park, one of over 50 crater lakes found in the area. The lake, formed as a result of volcanic eruption approximately 10,000 years ago, spans 9 km. Getting its name from the local tribe known as “aha katwe”, Katwe provides most of Uganda’s salt used in cooking, preserving food and hides, and dying clothes. Katwe is also a source of black mud, called Trona, which can be turned into fertilizer and used in making glass. Watch salt miners carry out their daily activities and listen to the many stories of their work and lives in the mine. Because of such activities, Queen Elizabeth National Park was declared as one of the few parks where wild animals have co-exisited very well with humans.

Maramagambo Forest, an expansive jungle habitat in the southern area of Queen Elizabeth National Park. This unique forest is home to thousands of fruit bats inhabiting hidden caves deep within the dense trees and plants. A guided walk will take you into Bat Cave and Hunter Cave where you will have the opportunity to view the bats in their natural environment and the many other animals found here, maybe even catching a glimpse of the elusive python. Primates like un habituated chimpanzees, plus other monkeys can as well be spotted or heard while on this walk

Queen Elizabeth National Park’s Kyambura Gorge to provide a chimpanzee tracking experience. Experienced guides and trackers will accompany your party on an early morning trek into the forest to view wild chimpanzees as well as several other species of primates in their natural habitat. You will have an opportunity to be within metres of these amusing and very social apes, sharing in their daily lives and experiencing their day-to-day activities. Chimpanzees, our closest cousins, are extremely endangered with only an estimated 5000 remaining in Uganda. Please note: tracking may be fairly strenuous as the chimpanzees are highly mobile as they search for food throughout the forest. Also, chimpanzees are wild animals and, as such, sightings cannot be guaranteed. However viewing success rates are over 90%.