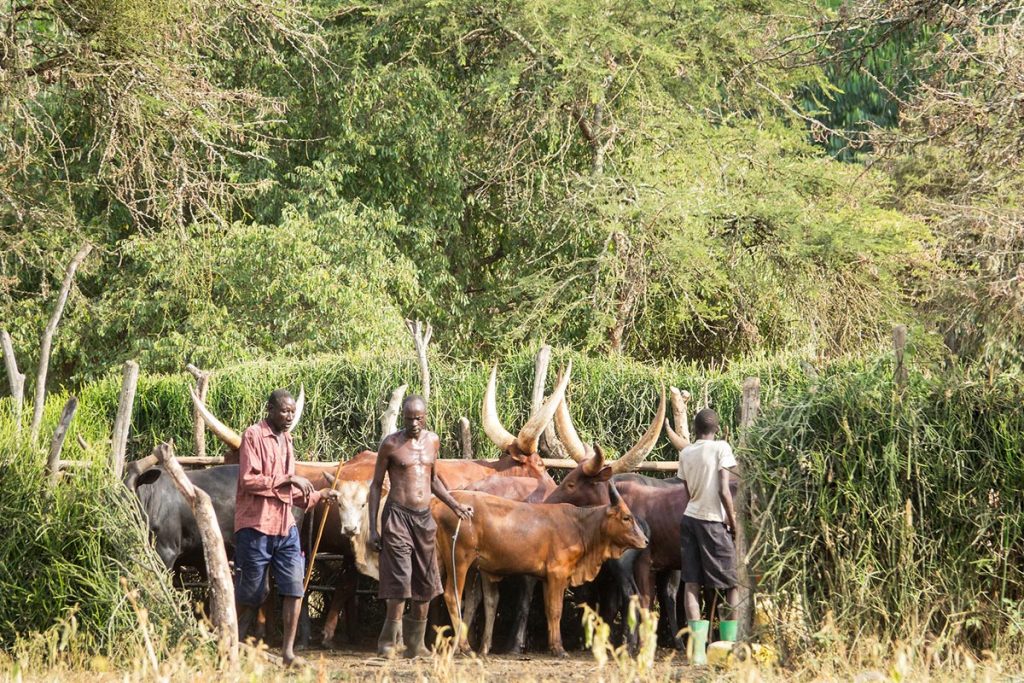 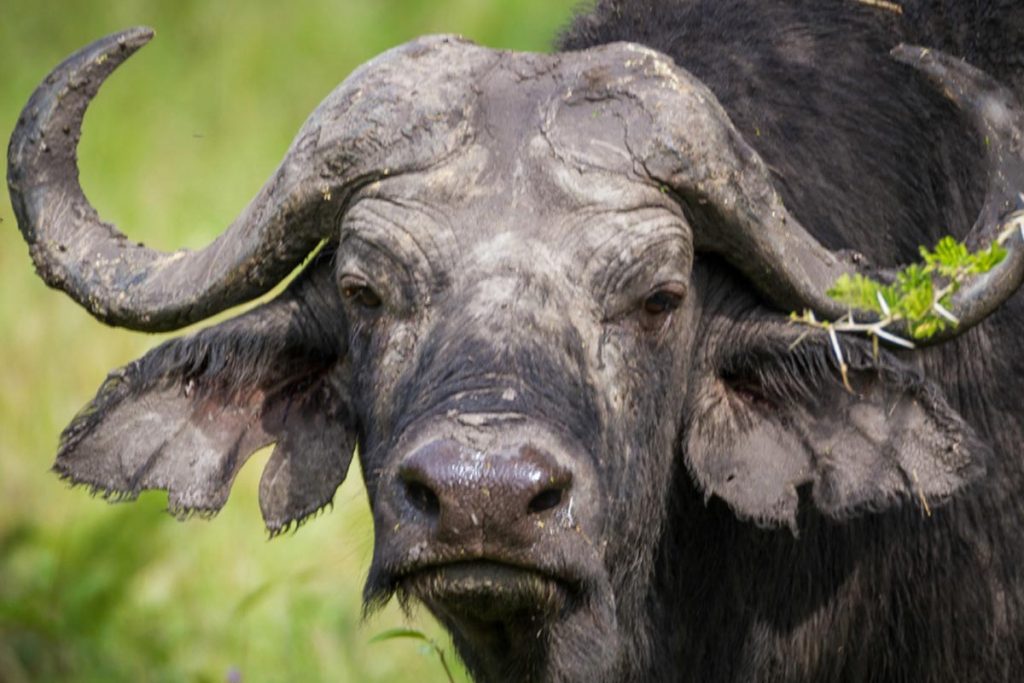 With a varied topography of marshland, acacia woodland, sweeping valleys, rock Kopjes and rolling hills, Lake Mburo National Park supports an impressive variety of flora and fauna, including some unique wildlife. Covering just 260 square kilometres, the park is one of Uganda’s smallest, but this makes for some easy and exciting explorations into its unusual and diverse terrains. The five lakes for which the park is also renowned create an area of abundant birdlife and some of Uganda’s finest scenery. Once a game reserve set up to protect wildlife from returning humans displaced by the tsetse fly, Lake Mburo subsequently gained park status in 1983 and has since welcomed visitors to its vast range of habitats. The park’s headquarters of Rwonyo are a good starting point for game walks or boat trips, and Lake Mburo itself sits in the centre of the park in the heart of the wetland system.

Some of the more unique wildlife in this park includes grazing animals such as the impala, and Lake Mburo is the only park in Uganda that supports this ecotone species. It is also home to the last Ugandan population of eland, the largest African antelope. Hyenas, leopards, buffalo, hippo, Burchell’s Zebra and warthog are all found in the acacia woods and grasslands that surround the lakes of the park. There is a good chance you will see crocodile, hippo, reedbuck and waterbuck here too, as well as some of the 315-strong bird species that have been recorded to date, including the elusive African finfoot. The wildlife is best enjoyed on a game drive or a guided walk and the guides are experience and knowledgeable at taking you to the best spots. There is also the opportunity here for boat safaris down Lake Mburo, horse-back safaris and night drives, for the chance to see the more nocturnal animals, such as leopard, hyena, civet and porcupine. The best end to the day is, of course, sundowners in the park, as the sun settles itself neatly below the horizon. 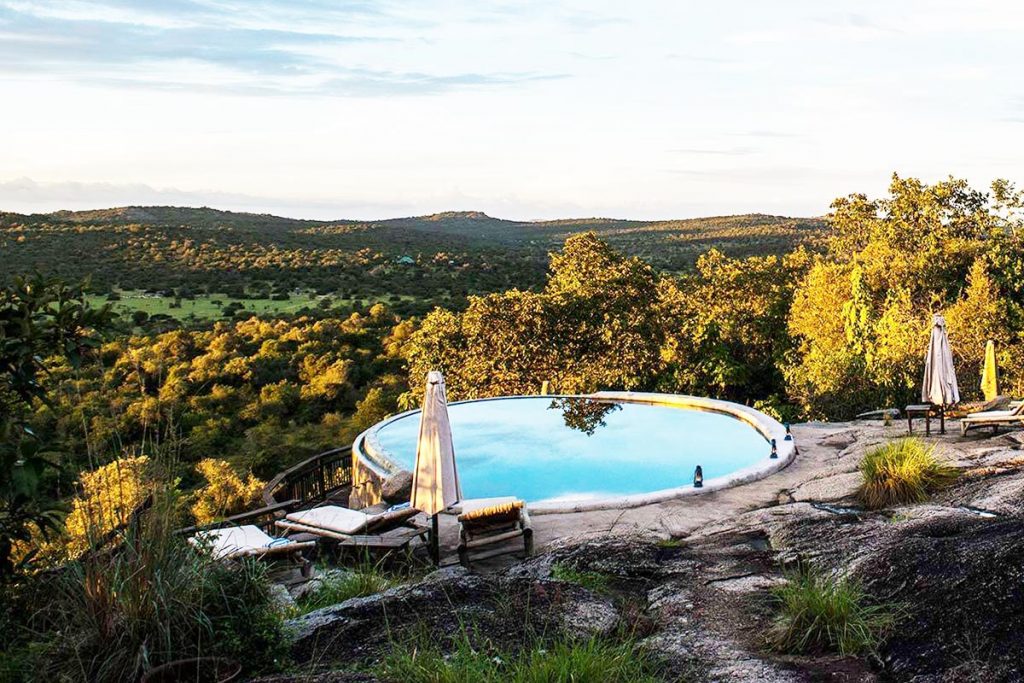 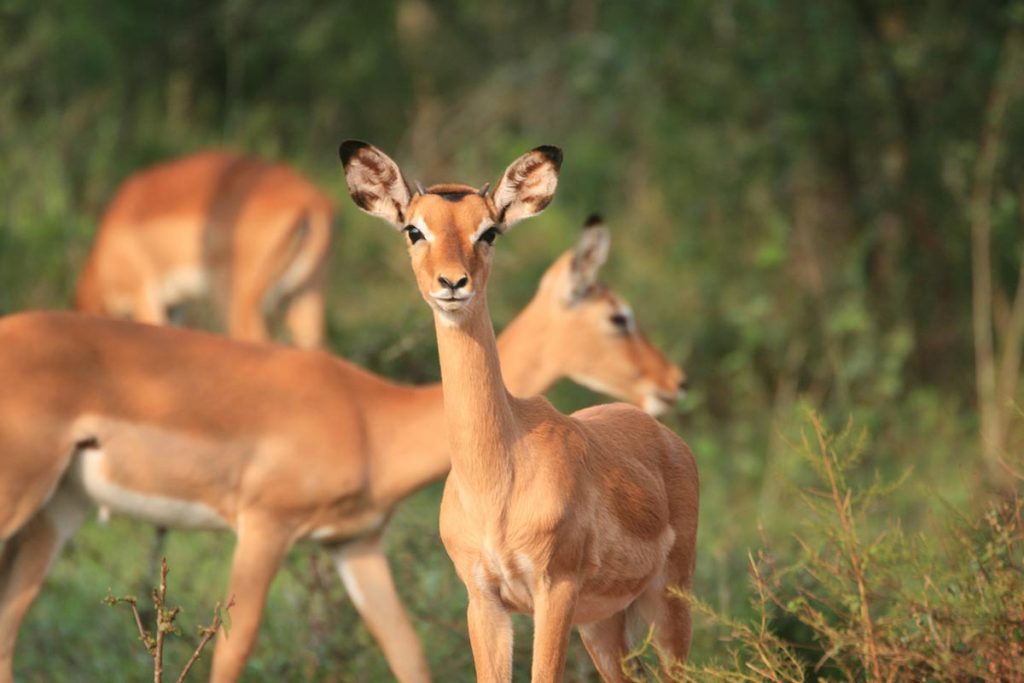 Depart for Lake Mburo National Park, home to elands, Burchell’s zebras, impalas and a wide variety of bird species. Free of carnivores, Lake Mburo provides a unique opportunity to see the park on foot and the chance to view vast numbers of diverse hoofed animals. Lake Mburo National Park works with local communities to create an environment in which domestic livestock peacefully coexist with the park’s native wildlife. 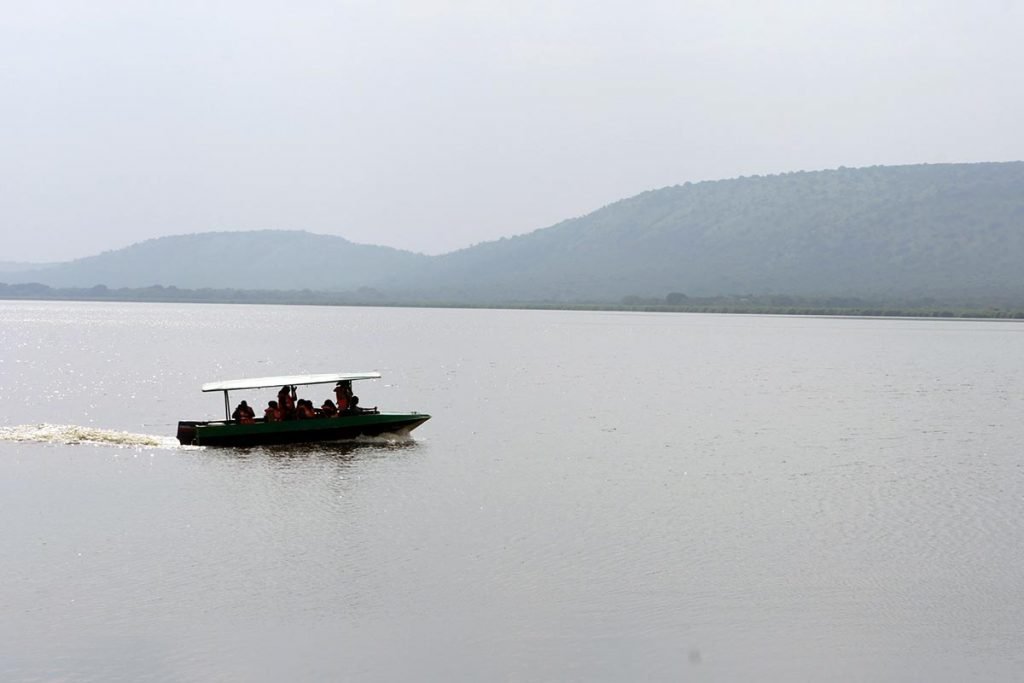 Enjoy a leisurely boat cruise on beautiful Lake Mburo. The lake, in the center of the park, provides an opportunity to see vast numbers of birds, large groups of hippos, and crocodiles basking on the shore. Cruise through the lake’s swamps, perfect hiding places for elusive species of birds, including the rare shoebill stork, one of the world’s most endangered bird species. 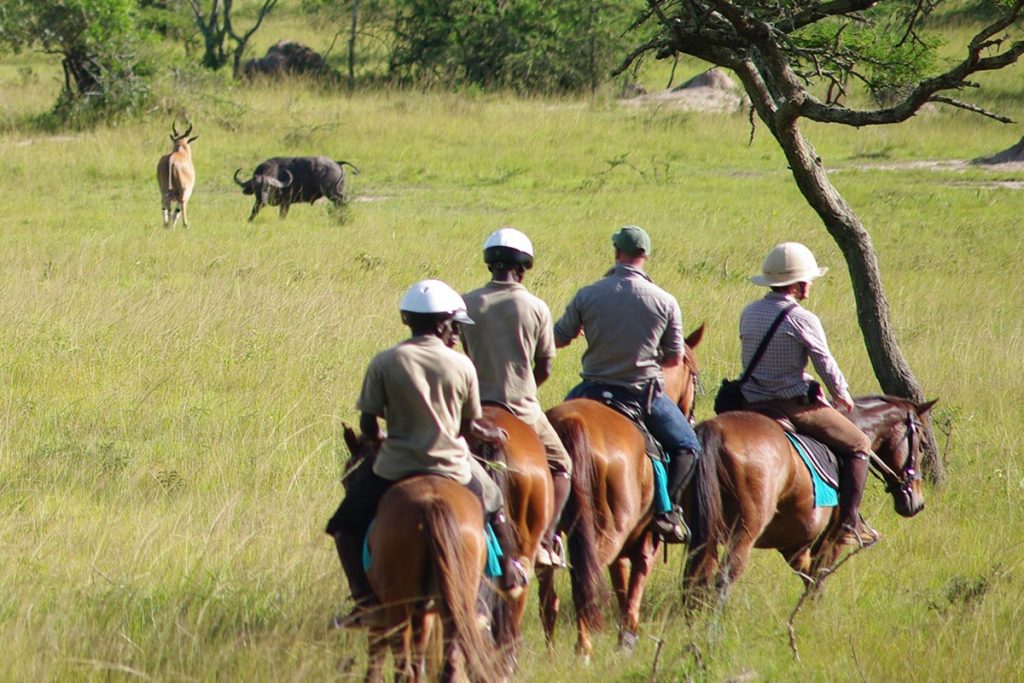 Lake Mburo National Park is the only National Park where you can do safari on foot. Guided by an armed ranger and a guide you will start your walk in the National Park with several chances of spotting elusive leopards, buffaloes, Zebras, impalas and other antelopes plus several species of birds. This activity can be done either in the morning or afternoon.