Discover more about Uganda on this Day Trip

Find your perfect guided Uganda tour
Talk to our Safari experts. Get expert help in finding your perfect trip 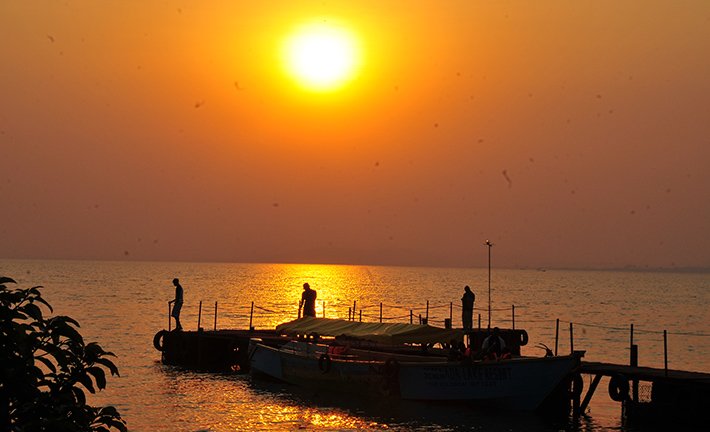 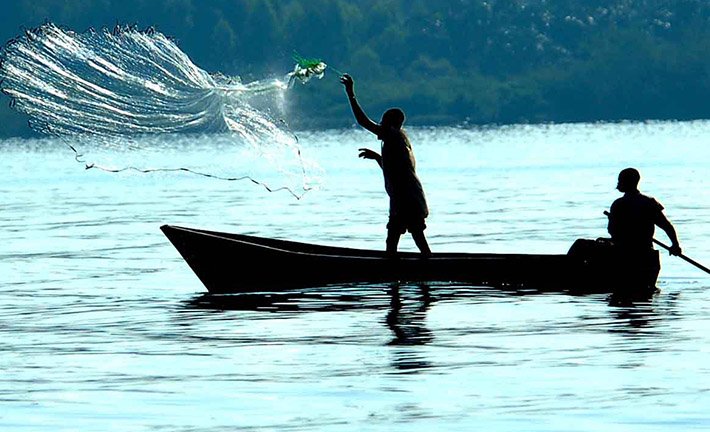 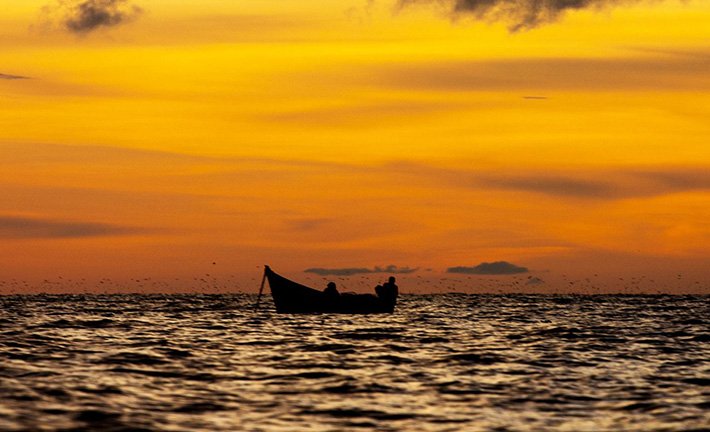 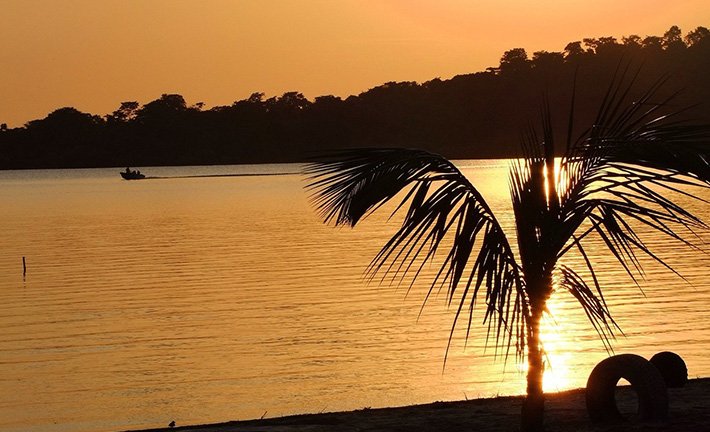 Lake Victoria sunset cruises normally start from water front pier and go all the way through to crossing the Equator line, visiting several fishing islands and also citing some water birds along the way. Drinks and snacks are providing hence giving you a nice evening experience on the lake.

Lake Victoria which has the source of the longest River on planet earth is shared by the three traditional East African Countries of Kenya, Tanzania and Uganda. Some activities have been developed on Lake Victoria including boat cruies, sport fishing and several beaches along its shores. While in Uganda, you can participate in one of the above mentioned activities to make sure that you add a marine activity to enhance your experience

Lake Victoria was formed through warping. As tectonic forces affected East Africa, it is believed that as the west and eastern parts of East Africa were being uplifted through faulting, the central parts underwent down warping resulting into the formation of a basin. Rivers that were flowing west and Eastwards reversed and started powering into Lake Victoria basin hence forming a lake. As more water entered the lake, it had to find a point from where it could get out. It was at Jinja where the Nile begins its journey to the Mediterranean sea.

Our lake Victoria sunset cruises last for 2-3 hours and provide a relaxing mood before your start your gland tour in Uganda. Contact Encounter Africa Safaris and they will give you details on how to book this