Uganda Wildlife Authority has officially announced that low of off season discounted gorilla permits will be increased from $350 to $450 for foreign non residents and $300 to $400 for foreign residents with a working permit in Uganda. This promotion will run for two years from 2016 and 2017. We therefore call upon all our international agents to inform your clients accordingly.

2016-17 off/low season discounted permits increased to $450.00 will still apply to offseason months of April, May and November 2016-17 only. This was announced by the director of tourism business and development while making his presentation during Uganda Tourism Forum at Hotel Africana. He told members present that the years 2016 and 2017 will also see Uganda Wildlife Authority offering promotion and discounted chimpanzee permits for Kibale at $100 instead of $150. That with this, Uganda Wildlife authority expects more tourist inflows to national Parks such as Bwindi Impenetrable National Park, Mgahinga National Park and Kibale Forest National Park.

The director of tourism business and development confirmed to members present that Uganda Wildlife Authority will maintain the same tariffs to enter all national parks as it has been in 2015. Minor changes noted are that it will now be possible to pay for vehicle entry in dollars which has not be possible before but with this fixed at $15 per vehicle entry, one can choose to pay either 30,000 shillings or $15 Dollars to enter any national park. With 2016-17 off/low season discounted permits increased to $450.00, the Director for tourism business and development called on tour operators and hoteliers to also offer low or off season rates to make Uganda’s tourism product affordable most especially during low seasons of April, May and November.

The same terms and conditions that have been influencing discounted gorilla permits since 2013 will still apply. Discounted gorilla permits will still be booked and paid for in full amount and they are not refundable. For those interested in trekking gorillas during April, May and November 2016 and 2017, contact Encounter Africa Safaris for more discounts and exciting packages 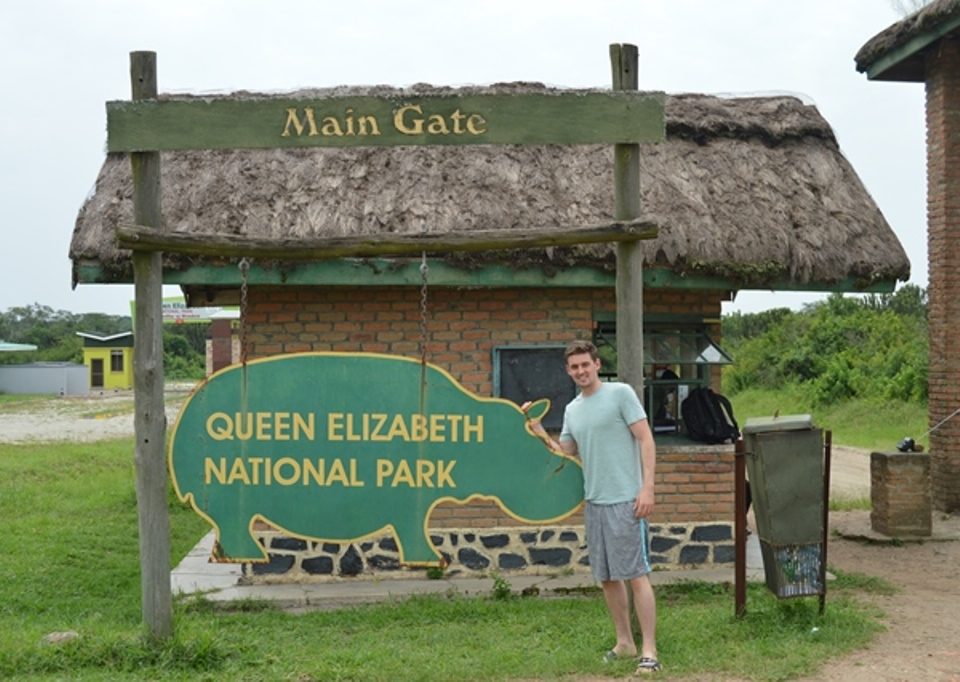 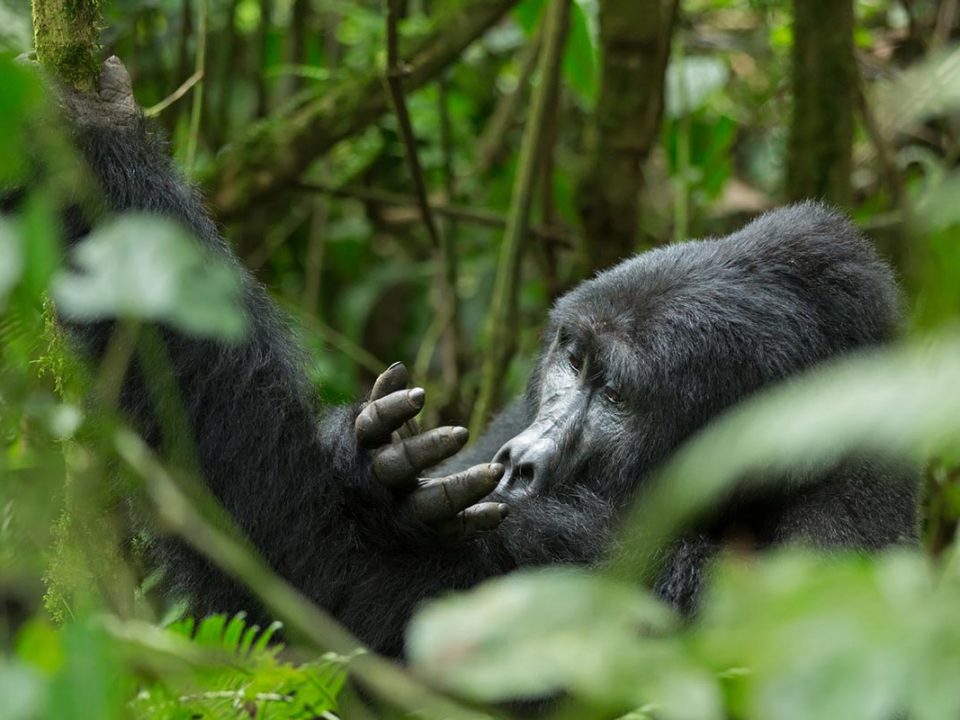 How to book a gorilla safari to Bwindi impenetrable National Park 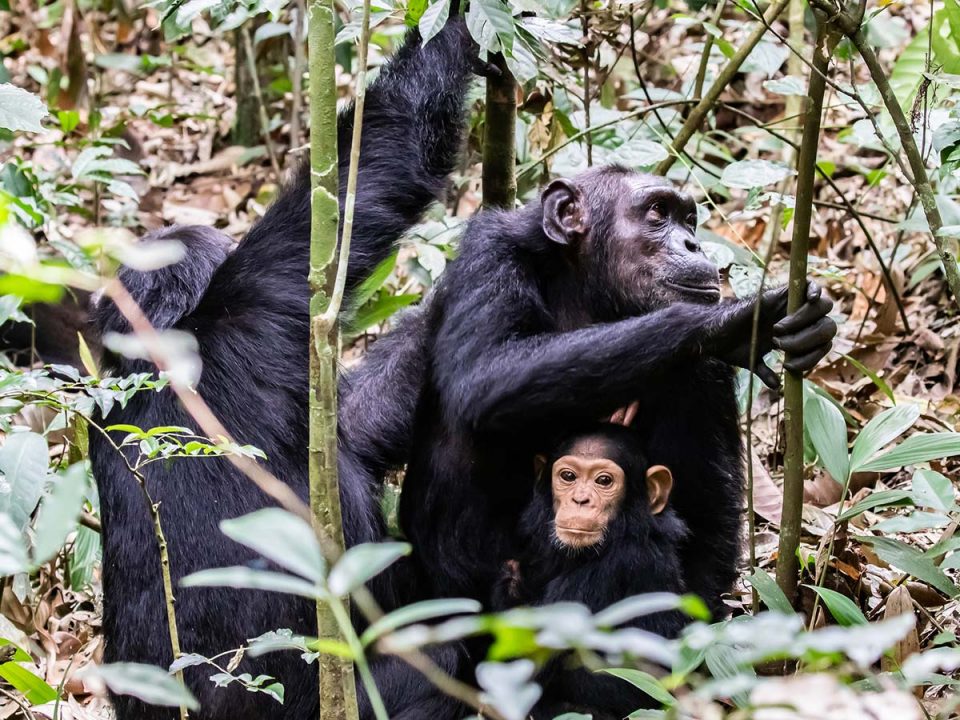 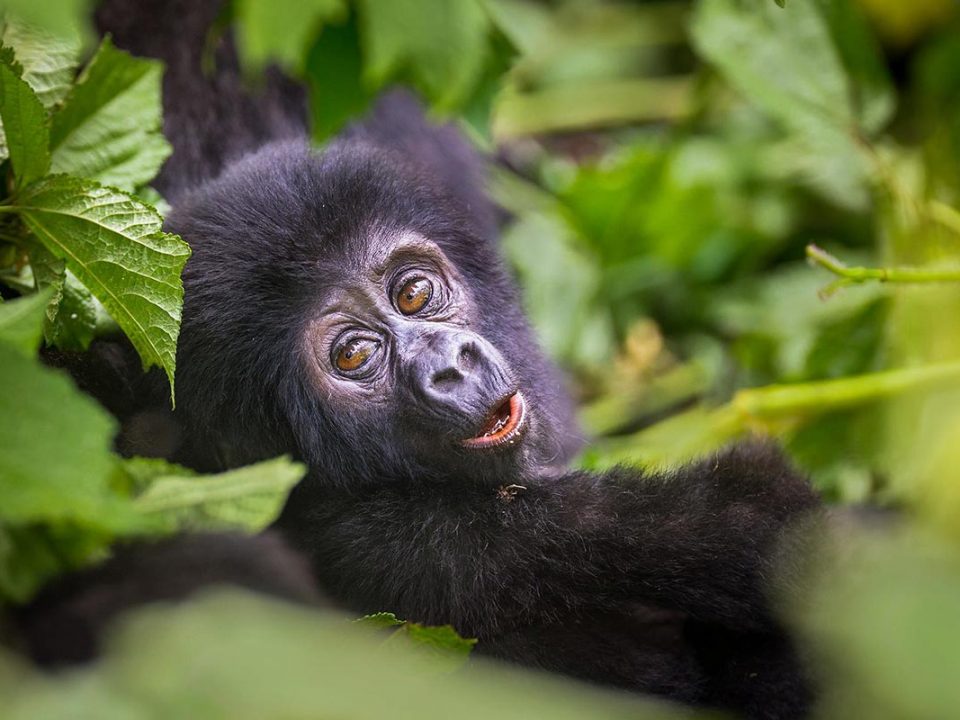 How much is a gorilla trekking permit in Uganda and Rwanda 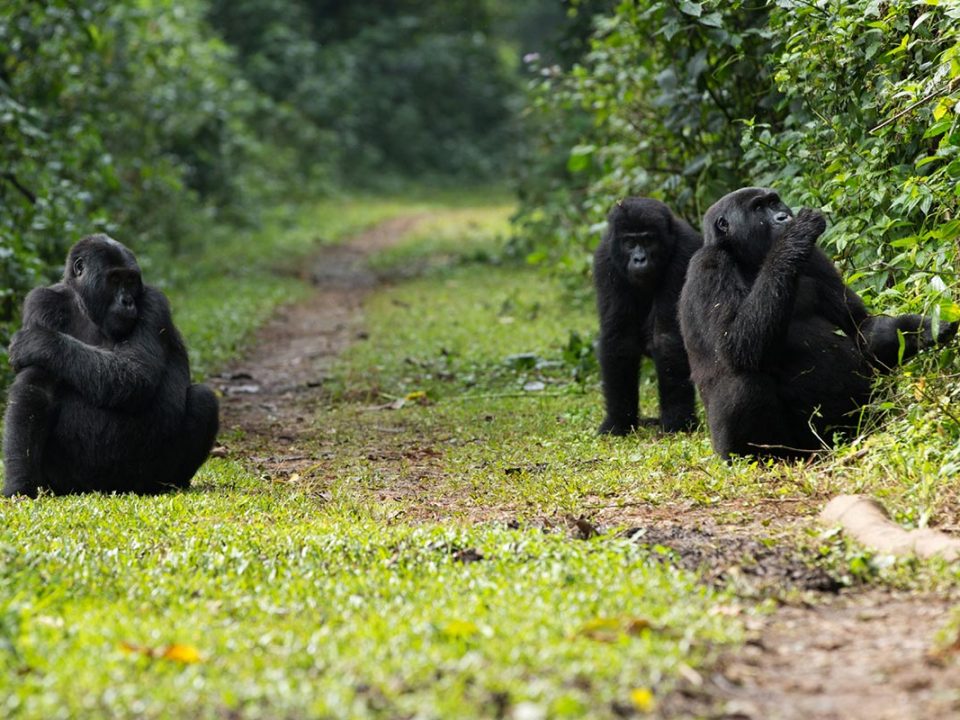 How different is gorilla habituation from gorilla trekking


See gorilla trips
GET A QUOTE

Share
Start chat
Let's chat!
Hey there,
We would like to help you put together a great African trip. Can you chat? Hit this button to start the conversation!
Powered by