Uganda Wildlife Authority is a body charged with protecting all animals in Uganda’s protected areas and national parks. The National Parks include Queen Elizabeth, Murchison Falls, Bwindi Impenetrable, Mgahinga, Kidepo Valley, Mount Rwenzori, Mount Elgon, Semliki, Lake Mburo, and Kibale Forest National Parks. Uganda Wildlife Authority has started many innovations that need to be highlighted as we approach the second half of 2015.

Uganda Wildlife authority started this promotion when Uganda was celebrating fifty years of independence in 2013. Since then, low season gorilla permits have continued to be offered by UWA in April, May, and November, where foreign none residents only pay USD350, and Foreign residents with working permits for Uganda only pay USd350 per gorilla permit per trek. This has helped tour operators to increase their sales during low seasons and overall increasing the number of tourists to Uganda.

Initially, Uganda Wildlife Authority could not reschedule any purchased gorilla permits from one date to another, but now, UWA can do so as long as one provides a genuine reason as to why this transfer to the new year has to happen. This is meant to curb down losses to clients and tour operators who buy gorilla permits in advance and in the process. Their clients cannot trek gorillas on those days because of unforeseen circumstances. All stakeholders have welcomed this, and for one to reschedule these permits, he/she has to write a letter to UWA explaining why they want to change to new dates and must provide receipts of permits that had been purchased. Depending on the terms and conditions of the day, they may approve this or not.

Uganda Wildlife Authority moved to reward major partners in the tourism business by signing a memorandum of understanding with the Association of Uganda Tour Operators, where for every thirty minutes purchased by the members of the association, a number of gorilla permits will be given to AUTO. We will make this arrangement every after three months, and as such, AUTO will sell these gorilla permits to its members at a discounted rate, which will be agreed at a later stage.

Uganda wildlife Authority introduced the card system where all park entrance fees, gorilla and chimp permits have been put on cards instead of papers as it used to be. This has been referred to as cashless tourism where instead of carrying cash, tour guides now take cards. This was resisted at the beginning but tour operators have adopted it and it is working properly 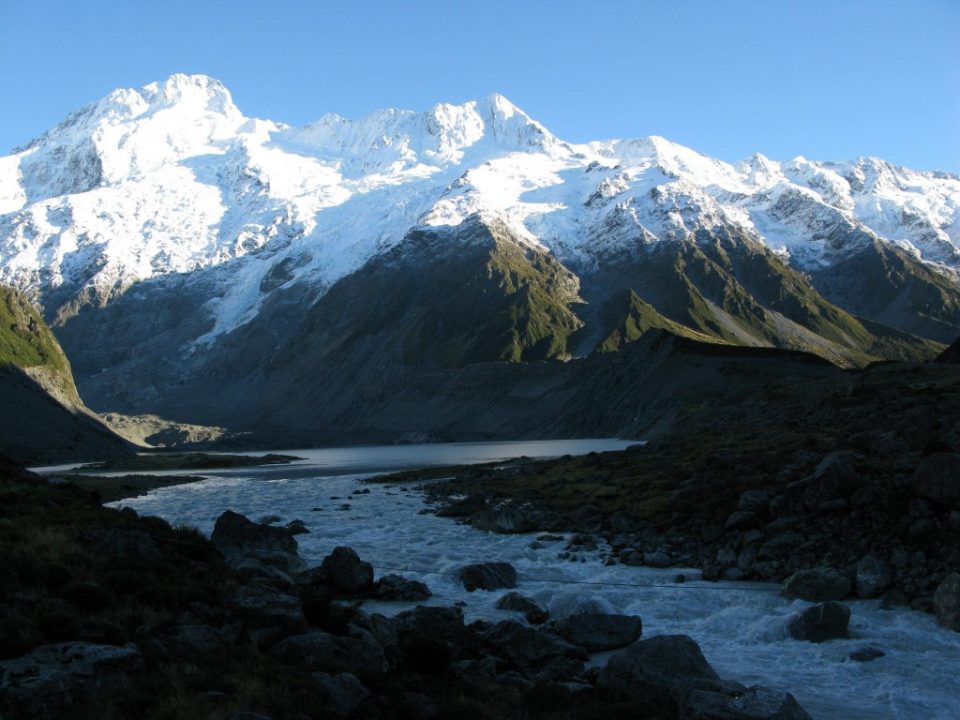 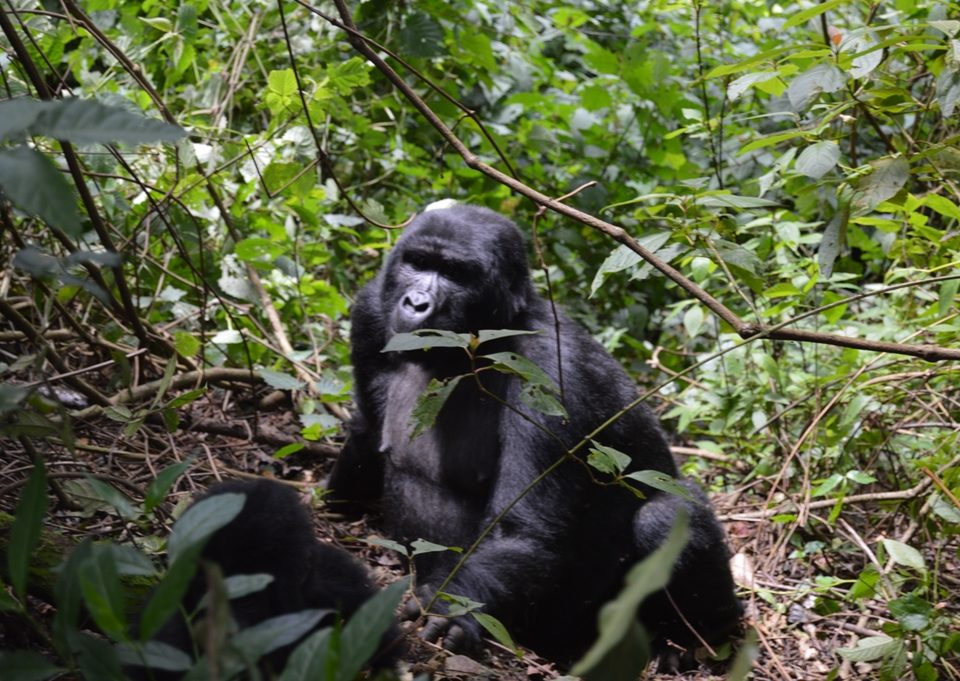 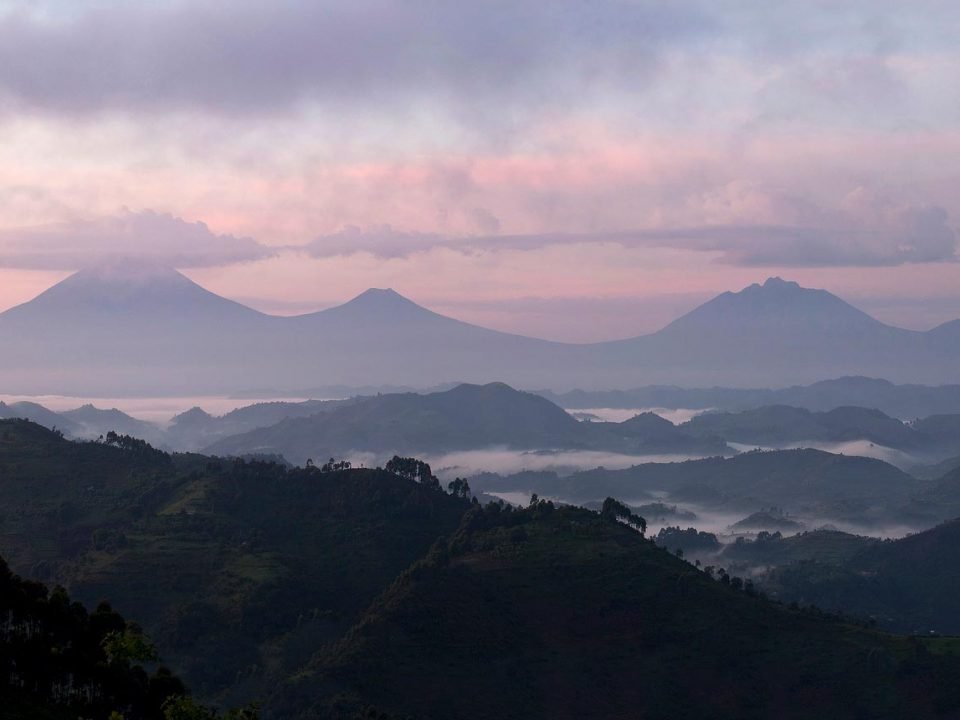